Graphic image created to represent cultural activities during the 2016-2017 biennium commemorating the anniversary of the birth and death of the composer Enric Granados.

In this project, several needs came together: on the one hand, the image had to fulfil an institutional role and at the same time be innovative and contemporary, on the other hand, the Granados family demanded that the image be recognizable and linked to the figure of Granados, one of the most well loved musicians in the country.

We were inspired by the modernist busts linked to the city of Barcelona and the work of Antoni Gaudí, who transported us to the period in which Granados lived, using geometrical elements and integrating them with his figure. 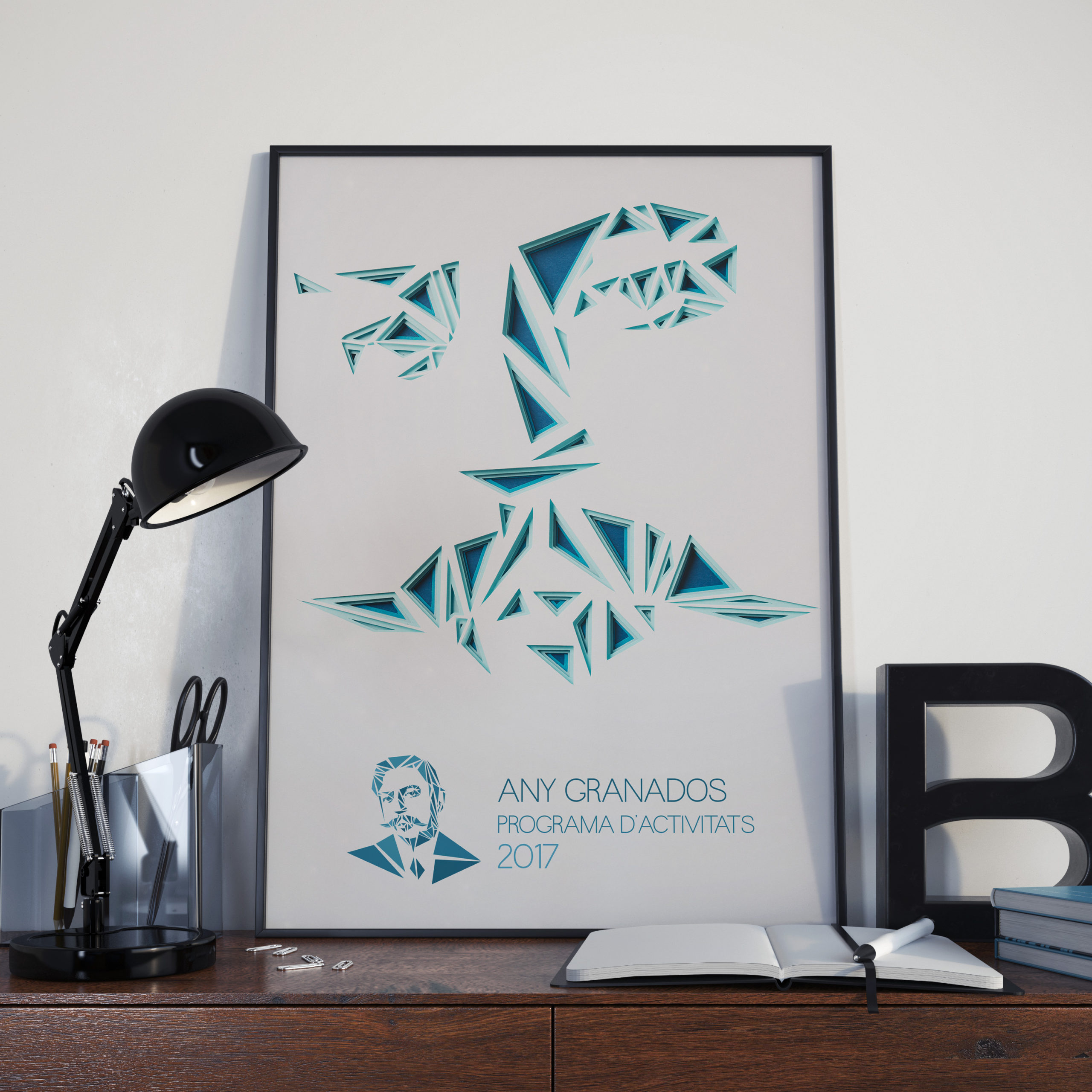 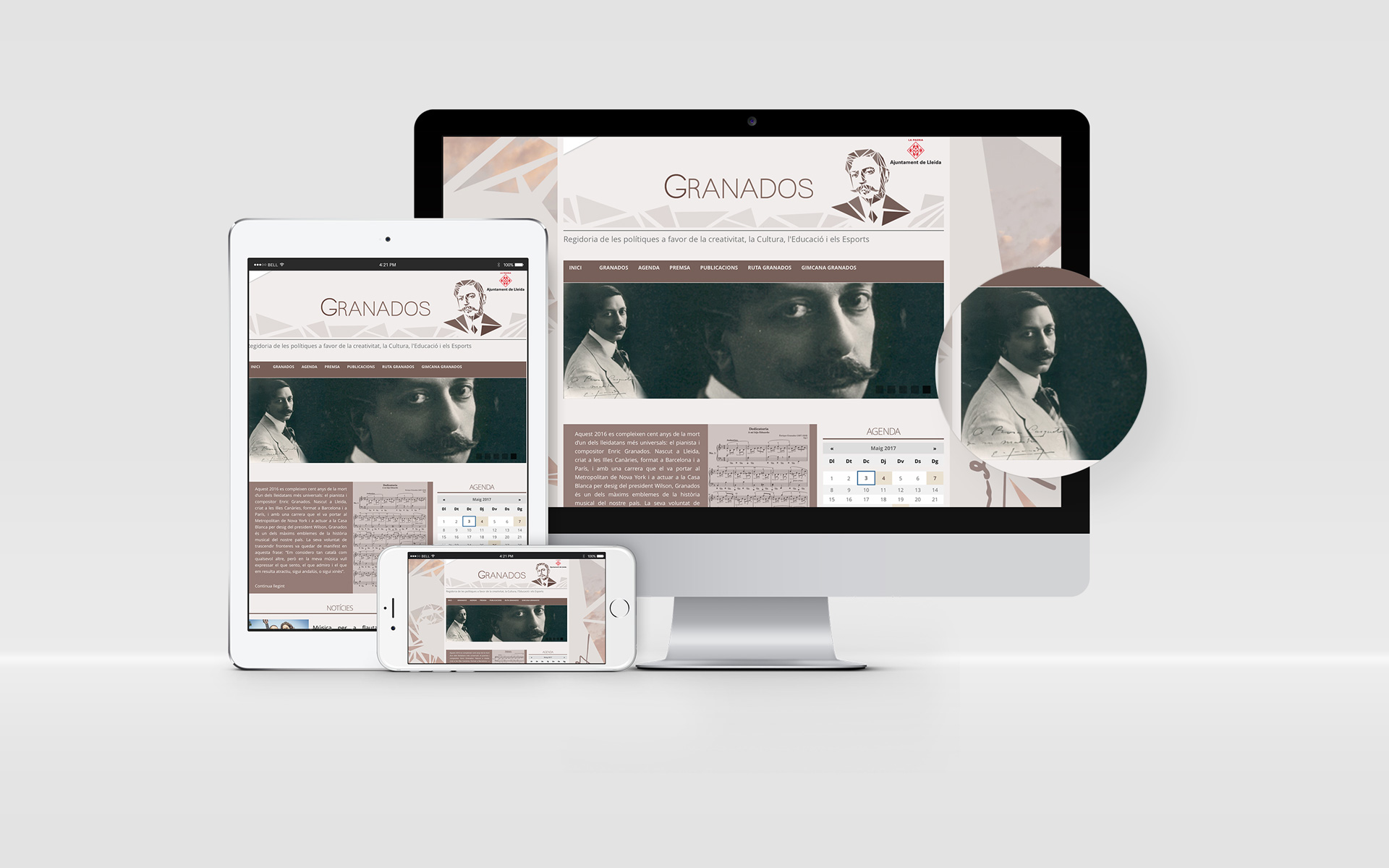 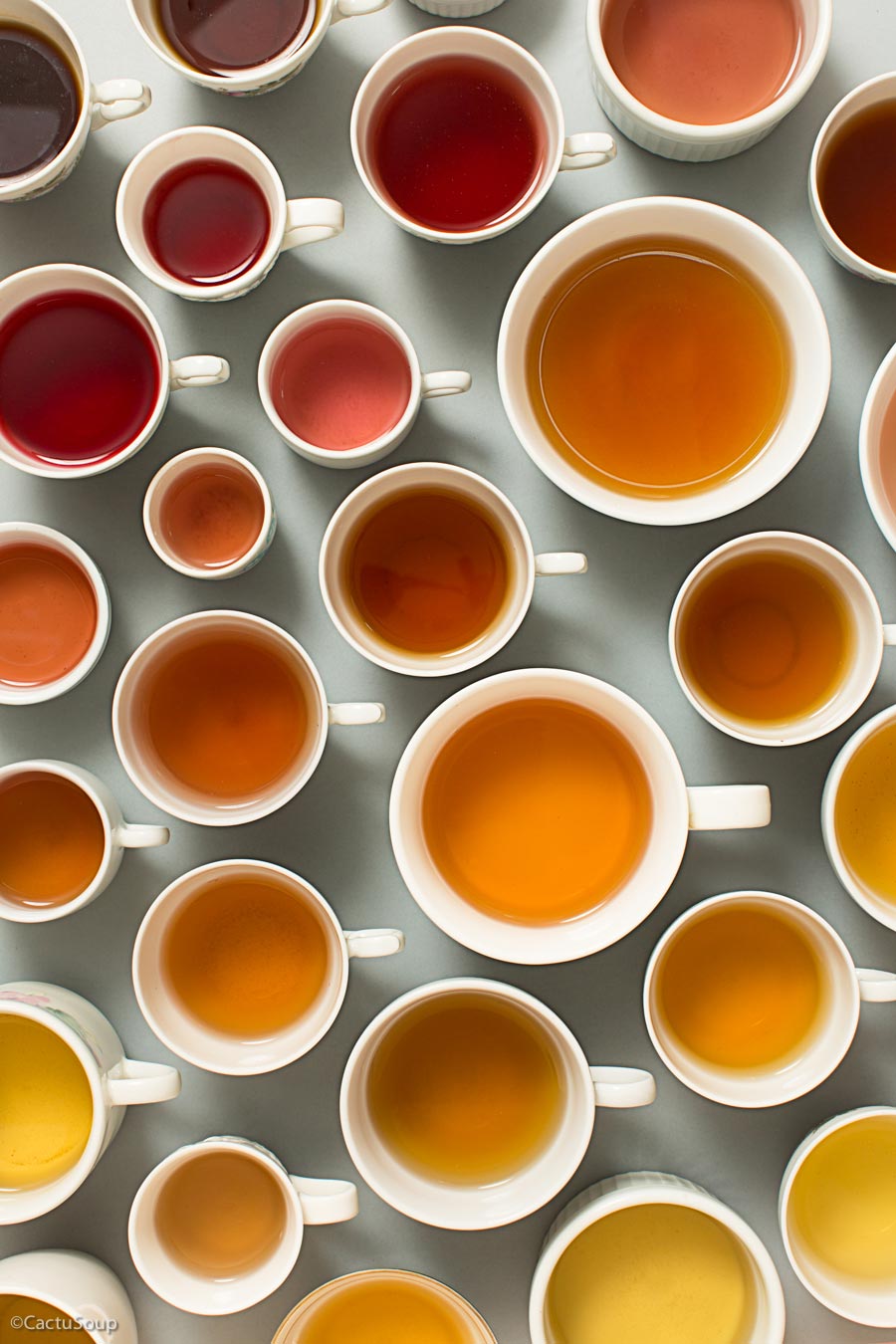 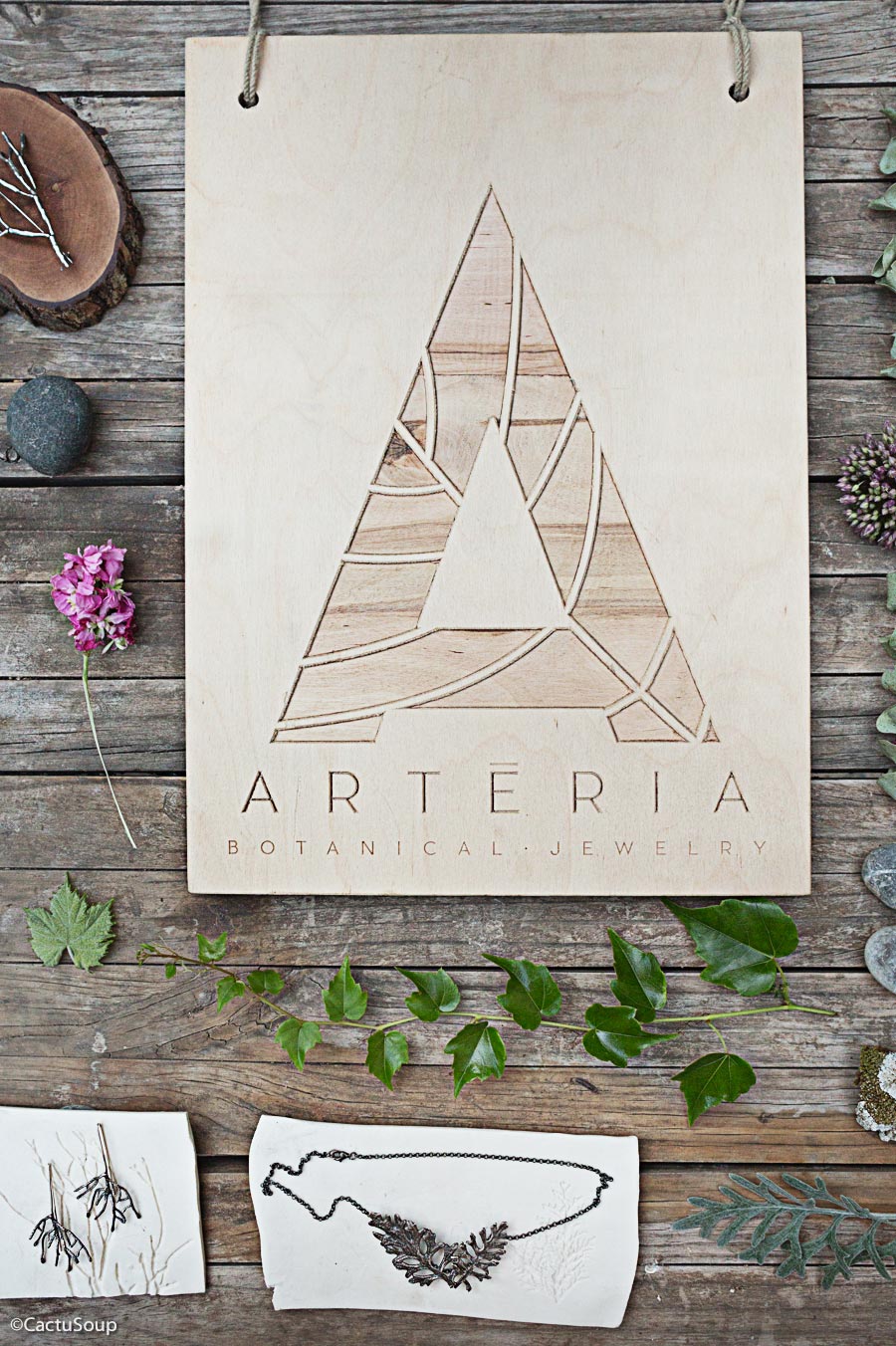