Art direction for a project by the chef Ivan Pasqual

Prize for the best artistic figure

Chef Ivan Pasqual asked us to form a team so as to enter the World Xocolate Master 2017, this being the most important competition in the chocolate industry .This competition was held from 19th-20th November 2017 within the framework of the Gastronomic Fair of Gerona.

The assignment consisted of carrying out the art direction for the project as well as its follow up and documentation.

The competition involved three tests that the chef had to perform during the eight hour duration of competition: a chocolate figure, a snack to go and a cool dessert. The theme of this 2017-2018 edition was the city of the future; Futropolis.

We worked alongside the chef and a team of professionals for almost a year, creating our own city of the future built from chocolate and the result couldn’t have been better:

In October 2018 the world final will be celebrated in Paris, where we have the challenge of presenting new creations. 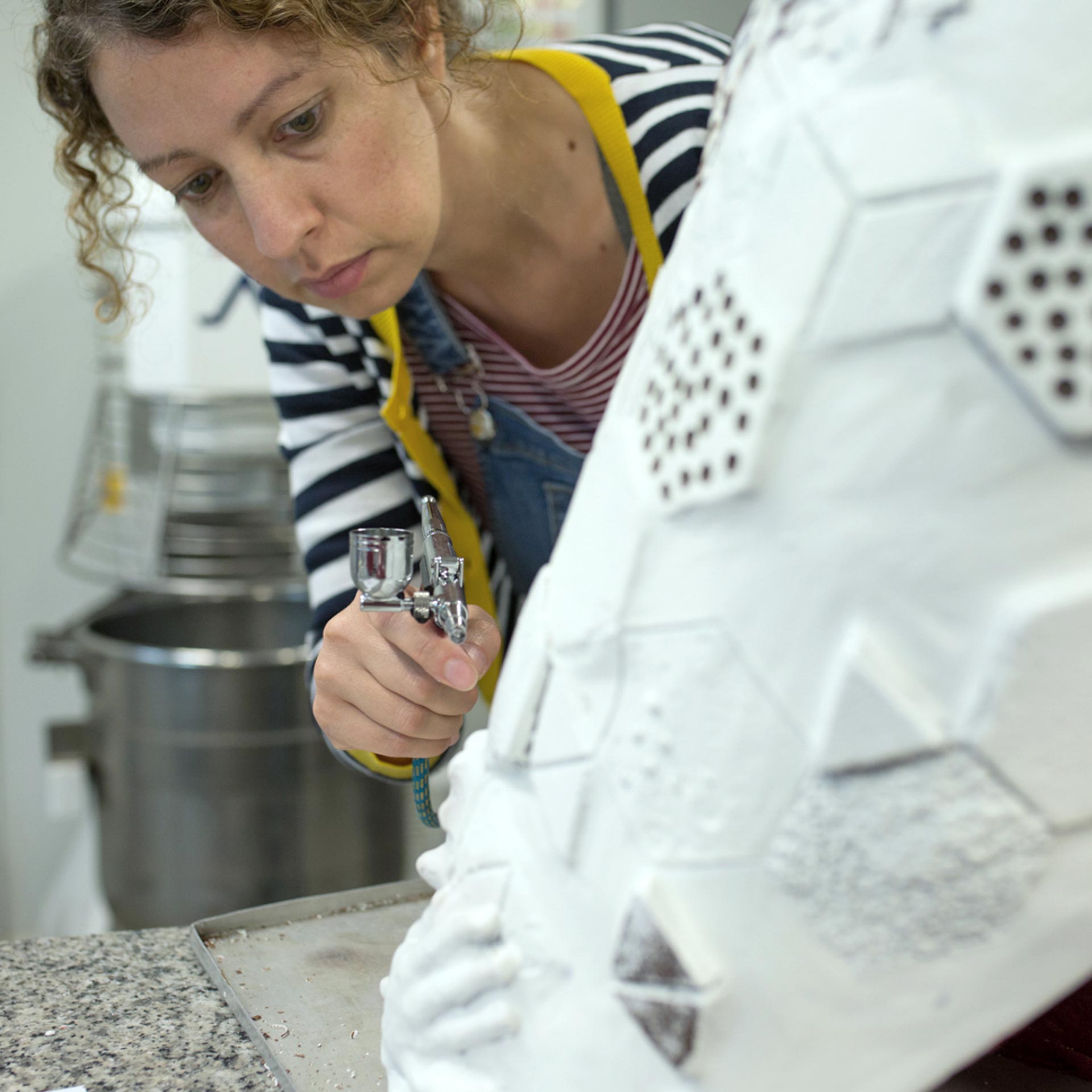 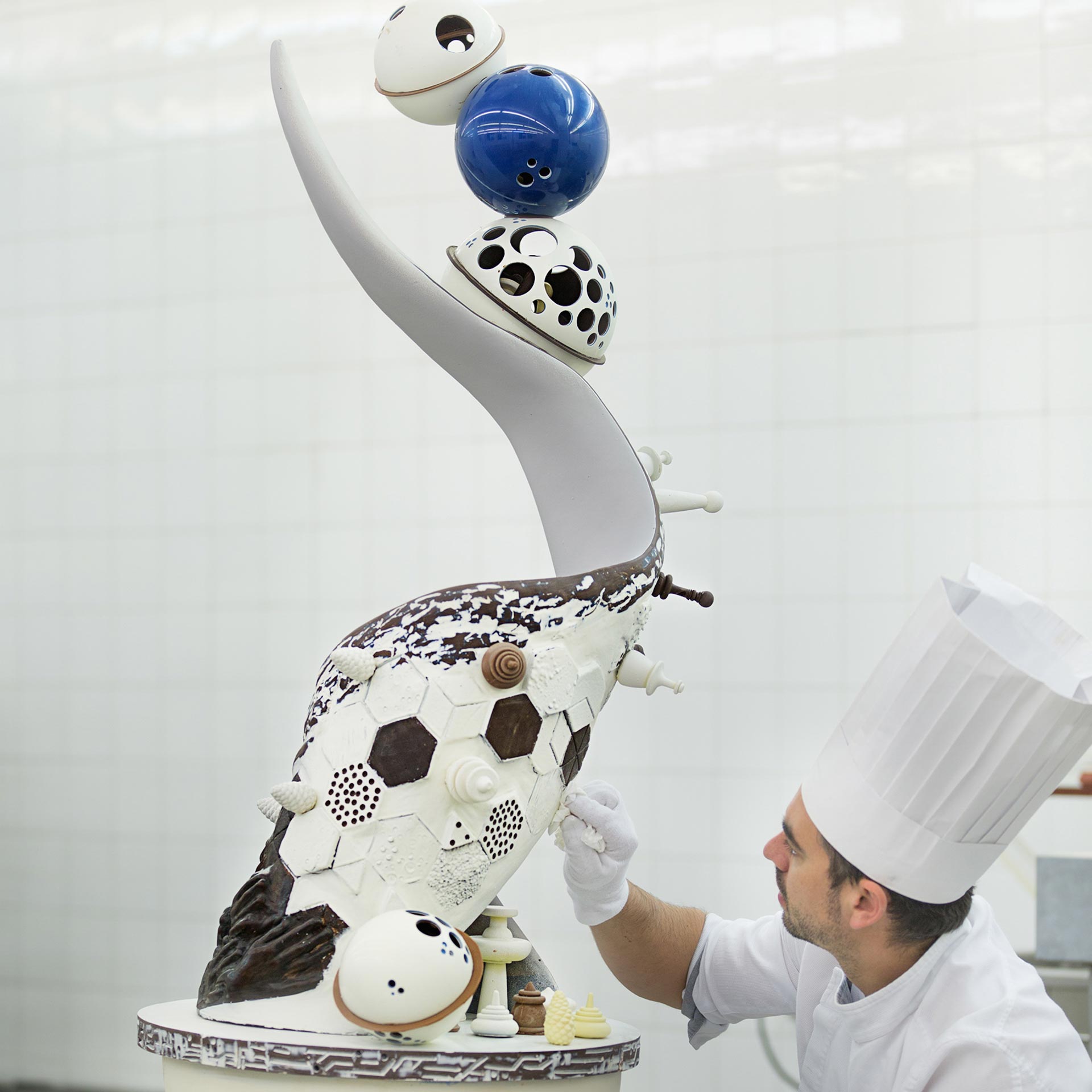 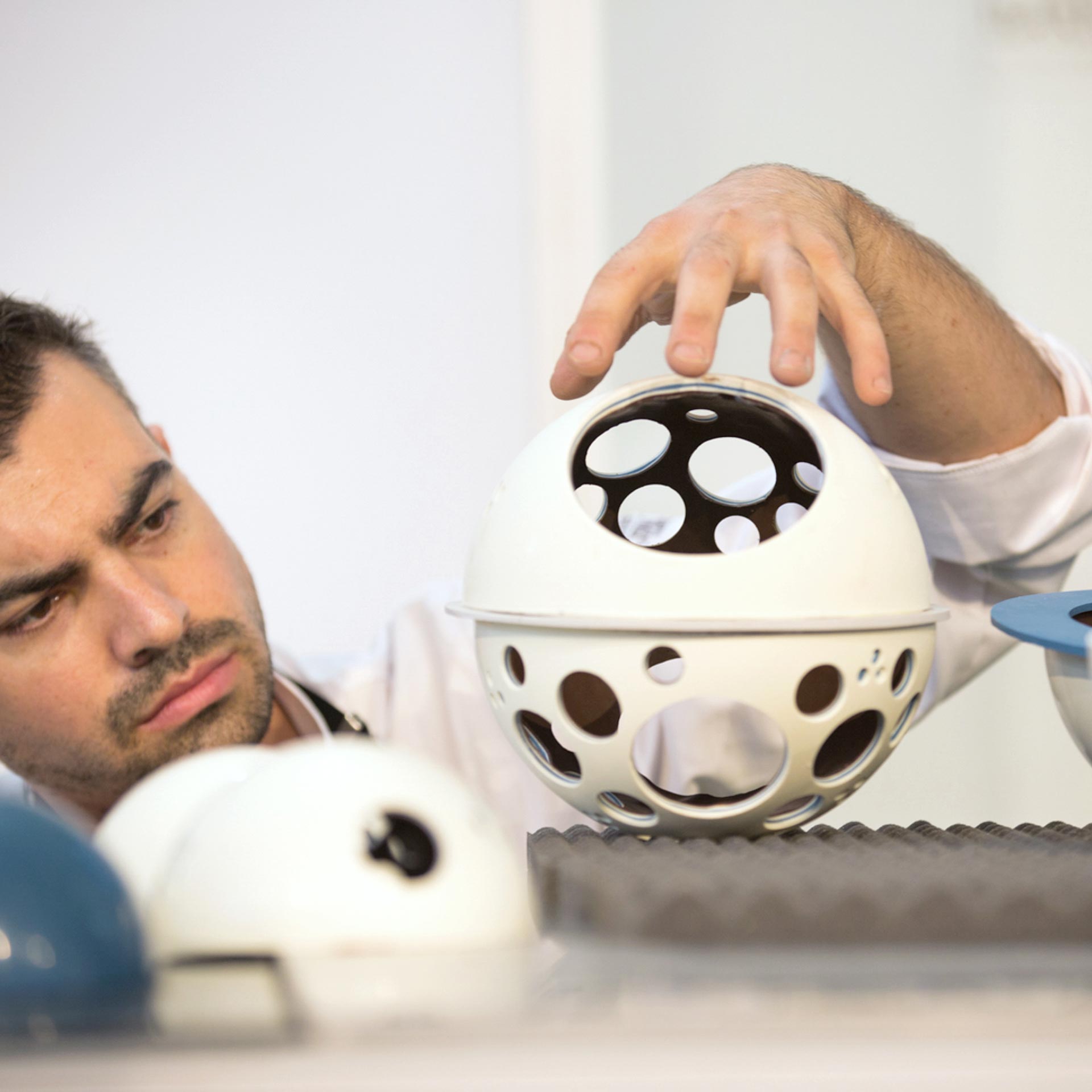 We are working towards the world final of the World Chocolate Masters 2018 in Paris. 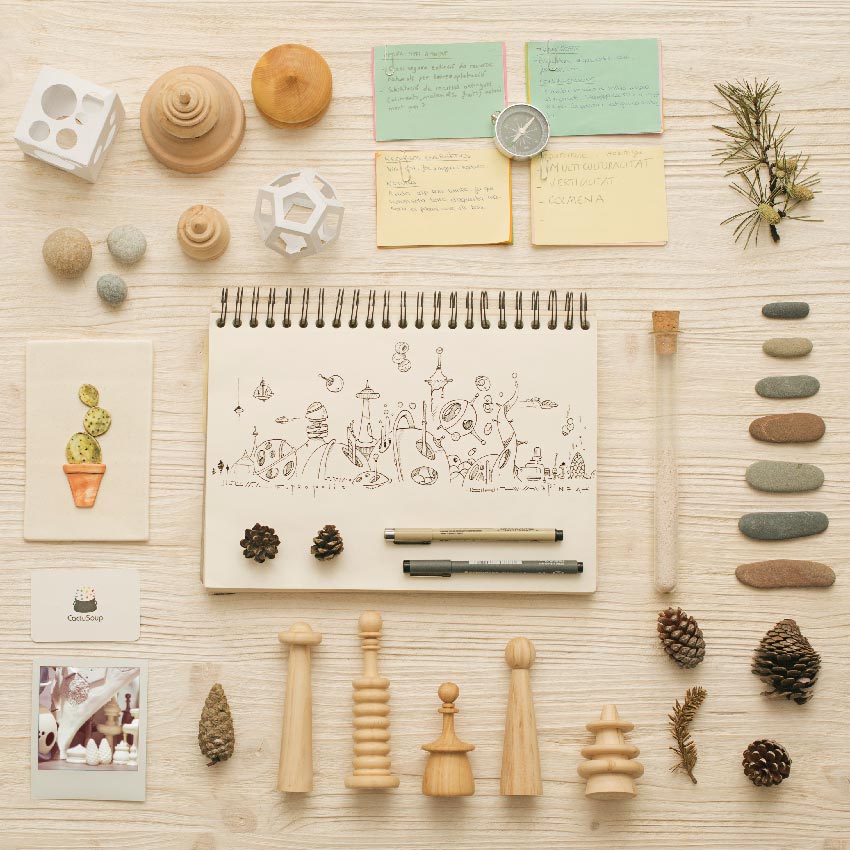 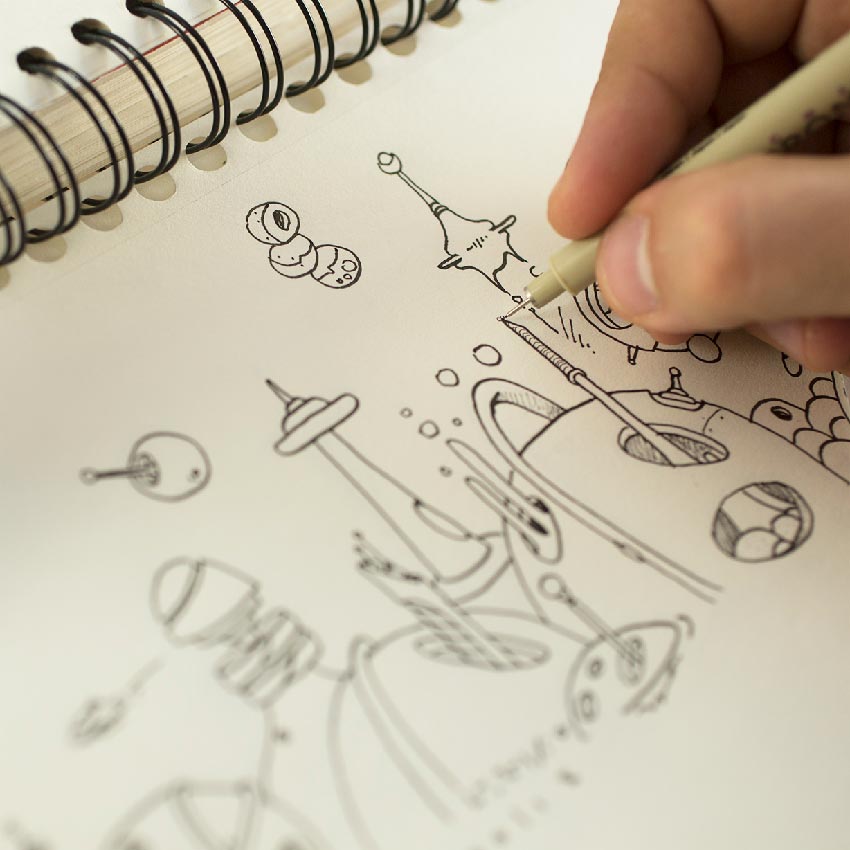 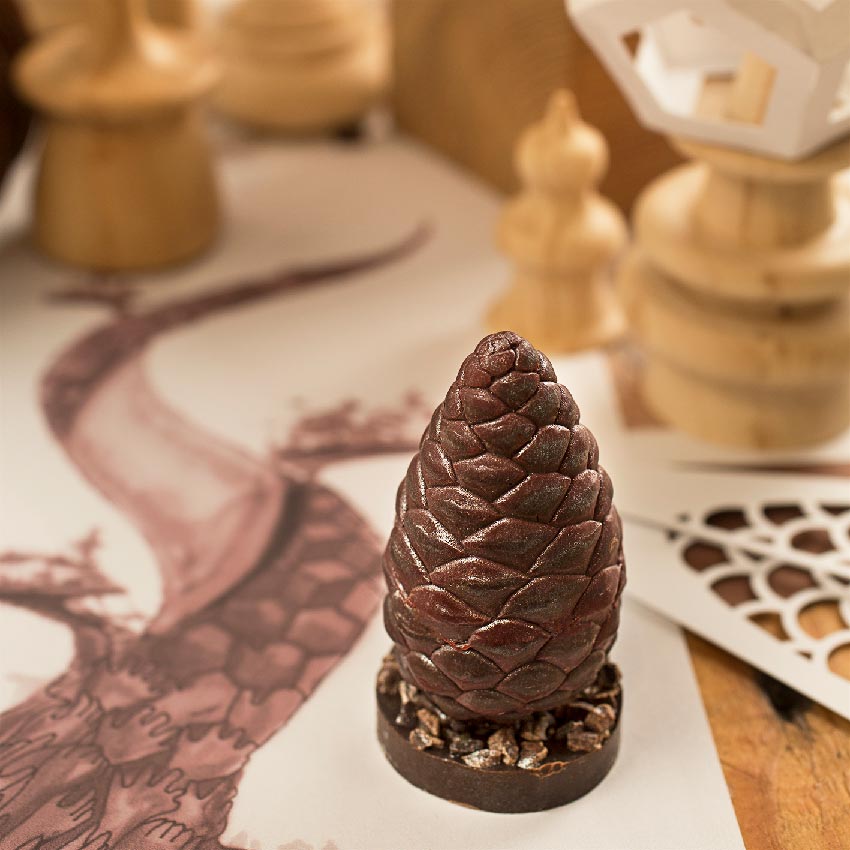 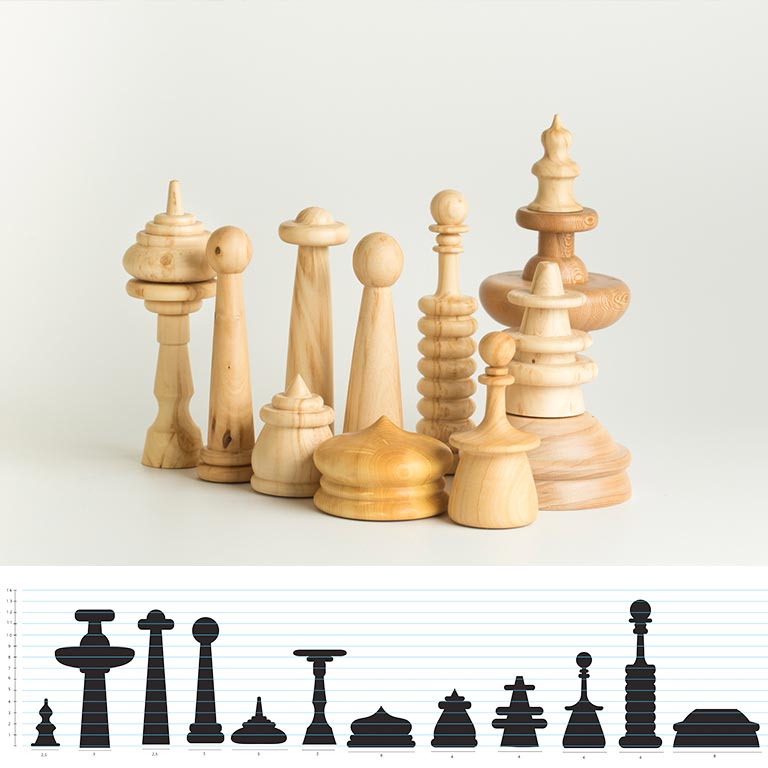 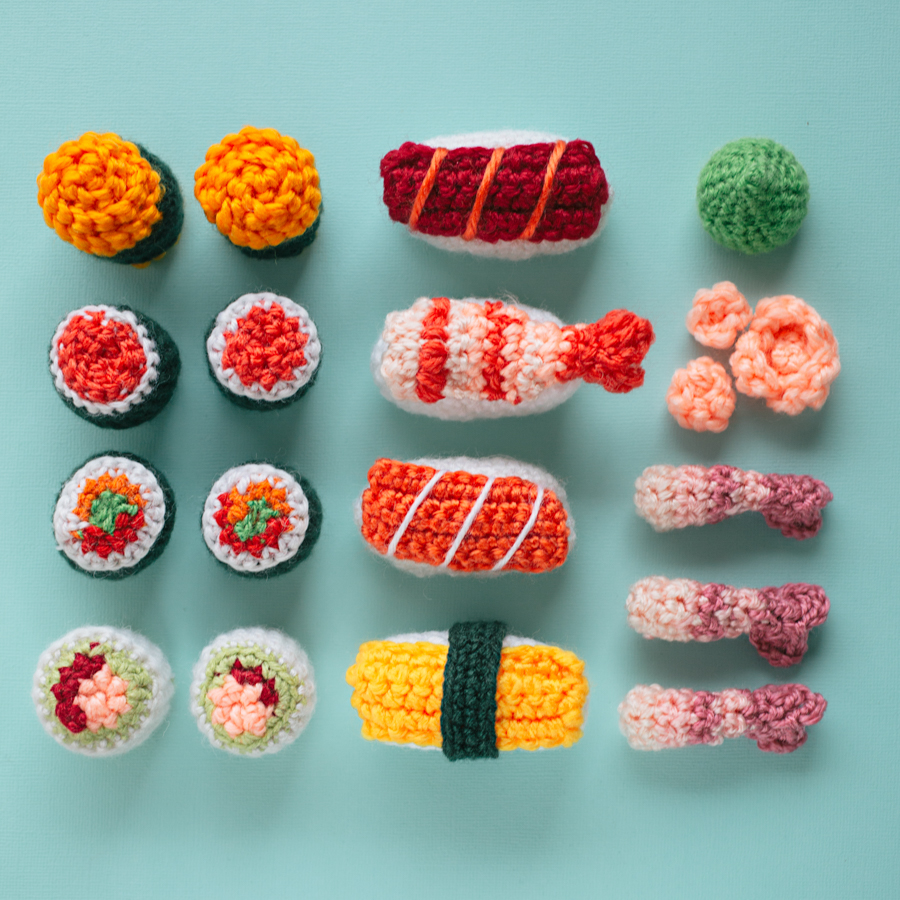 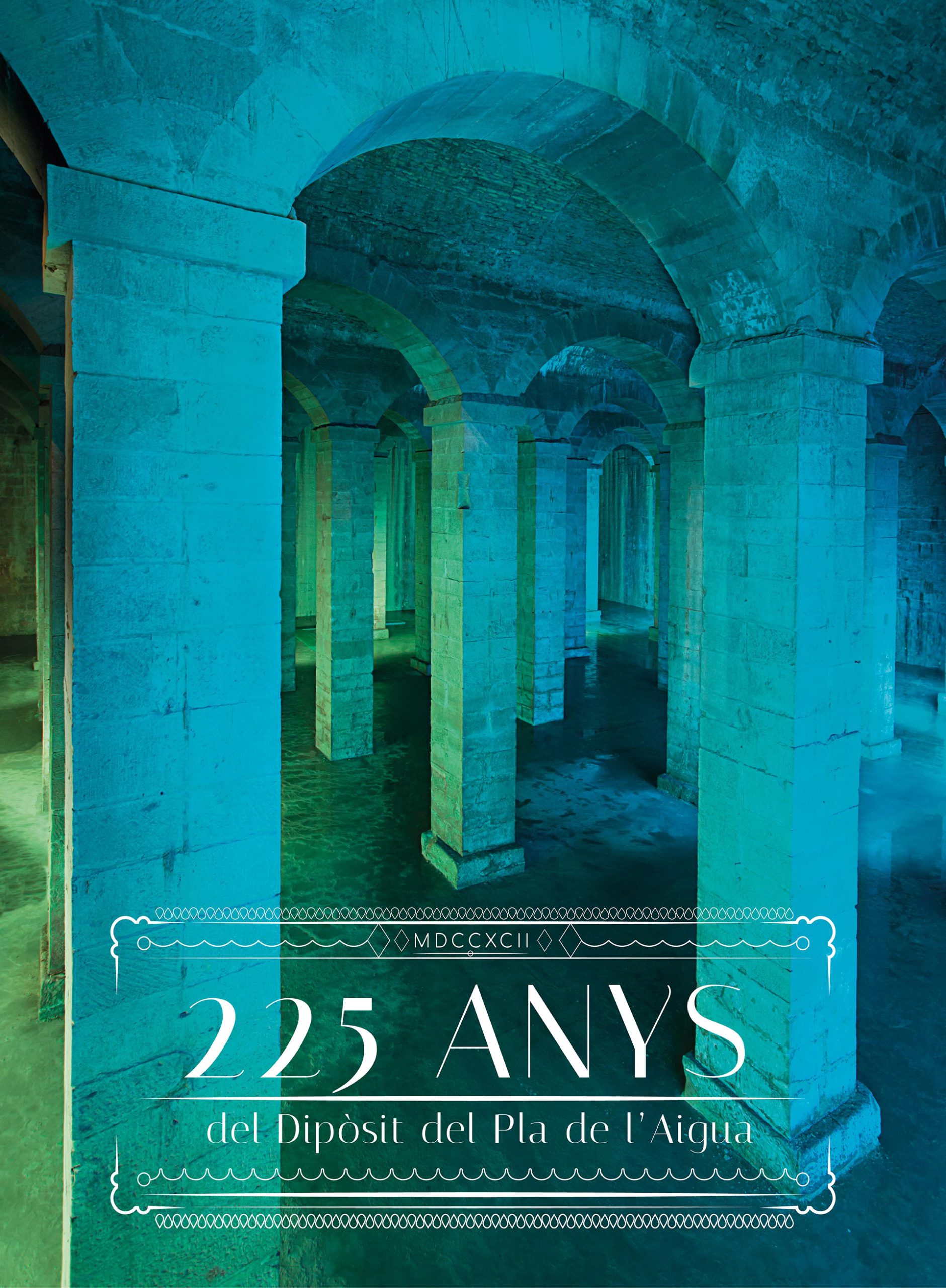 Next Project (n) 225 Years of the WaterPlan Deposit